Here is a video tutorial from Very Good Studios for users of Adobe Affect Effects, detailing a procedure for integrating an animatable tree into pre-existing footage with Video Copilot Element3D and Trapcode Particular. Topics covered include creating shadow-catching planes and bounce planes, dynamic deformations, and step-by-step foreground extraction. I play the host.

If you're at the Toronto Animated Arts Festival International today don't miss our film 'Daily Battles' showing at noon at the TIFF Bell Lightbox theatre. The short is a stereoscopic 3-D exploration of a complex papercut artwork by Béatrice Coron. Directed by James Stewart, edited by Kennedy Zielke, with colour/lighting/animation/stereoscopy by Matthew Hemming.

Here are a few still frames from the film: 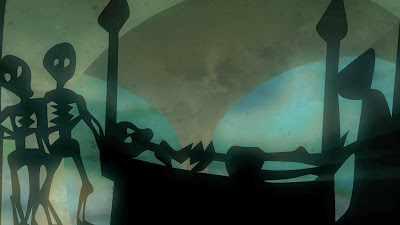 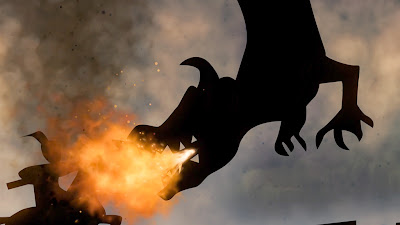 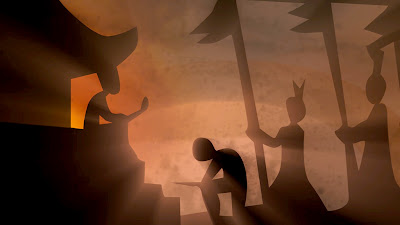 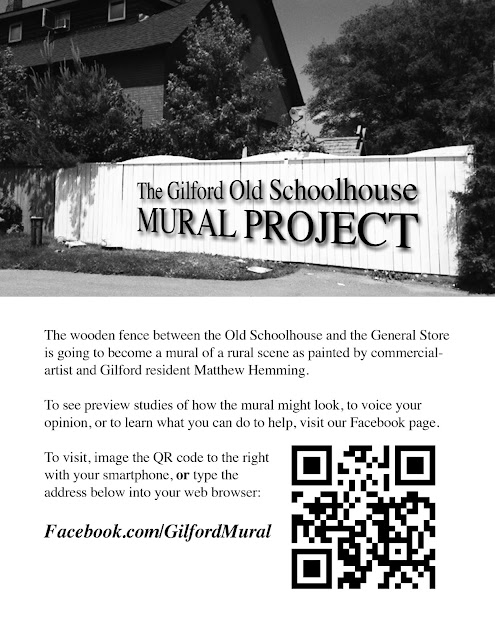 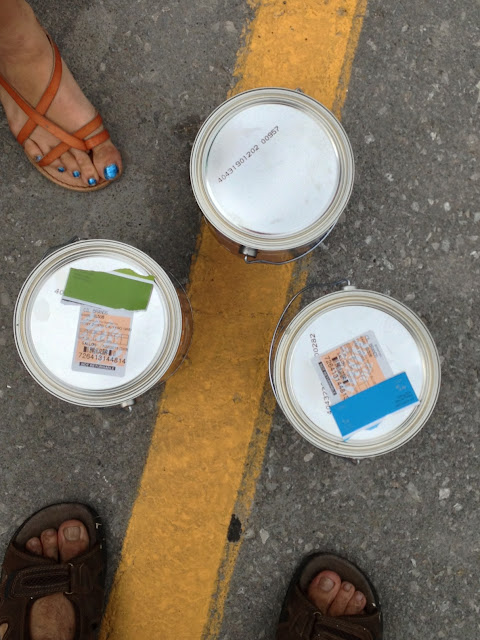 Now we await only the next break in my work schedule to begin building up the actual imagery. I'm excited!
Posted by Unknown at 11:46 No comments:

My creative video production concern Very Good Studios has the good fortune to partner with Relay to produce and execute the 36th Annual National Magazine Awards at the Carlu in Toronto. Embedded below is the opening module in which I animated text, photography and illustration assets from every nominee in every category. Enjoy!